Find Out Which of Auckland’s Trees Are Protected

It can be somewhat difficult to differentiate between which of Auckland’s trees are protected, and which are okay to chop! But given that there are hefty legal implications associated with cutting Auckland’s protected trees, it’s worth consulting a tree arborist before you get your axe out. The cost of tree removal could end up being much more than you’d anticipated!

In 2009, district plans in Auckland were modified to give several specific trees a protected status and make it more difficult to do anything that could be considered damaging – which even includes trimming. In response, the Government’s Resource Management (Streamlining and Simplifying) Amendment Act removed the district plan rules that protected urban trees and made it easier for homeowners to make their own decisions about how to care for their trees. However, the Auckland Council was later able to change district plan rules and add more local trees to a list of “notable trees” that would be protected.

Currently, there are several species of trees that are protected in Auckland, which include the puriri, Norfolk pine, kauri, totara and pohutukawa.

The puriri, or Vitex lucens, is an evergreen tree that is native to New Zealand. 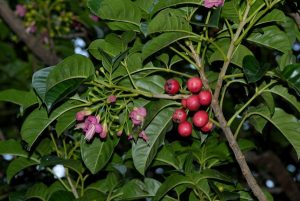 The Norfolk Pine, or Araucaria heterophylla,
is only found on Norfolk Island, which is located between New Zealand and New Caledonia, in the Pacific Ocean and about 1,440 km east of Sydney, Australia. 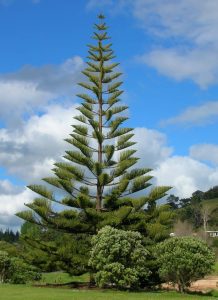 The kauri
, the Maori name for Agathis australis, is a coniferous tree found in the North Island’s northern areas. 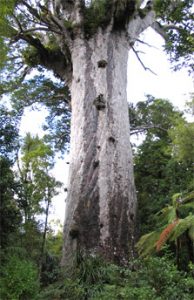 The totara, the common name for Podocarpus totara, grows on the North and South Islands in New Zealand but is found nowhere else on earth. It favours lowland forests at elevations up to 600 meters but prefers lowland areas with fertile, well-drained soil. 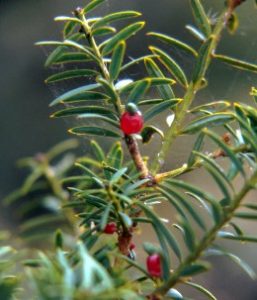 The pohutukawa
(also known as the New Zealand Christmas Tree, or Metrosideros excelsa), is a coastal tree that belongs in the myrtle family. Its flowers, which are usually bright red but may also be orange, yellow or white, are known for their vibrancy and their importance in Maori culture. The tree can survive on rocky cliffs where few others can gain a hold. 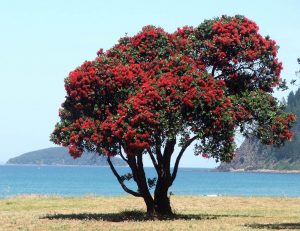 Before engaging in any kind of tree cutting or tree trimming, it is important to consult an Auckland tree arborist to make sure that what you are doing is legal and also good for the tree. Otherwise you could face stiff penalties for disregarding Auckland’s protection laws.